Why foreign students choose share house, even though they can live by themselves with same rent? 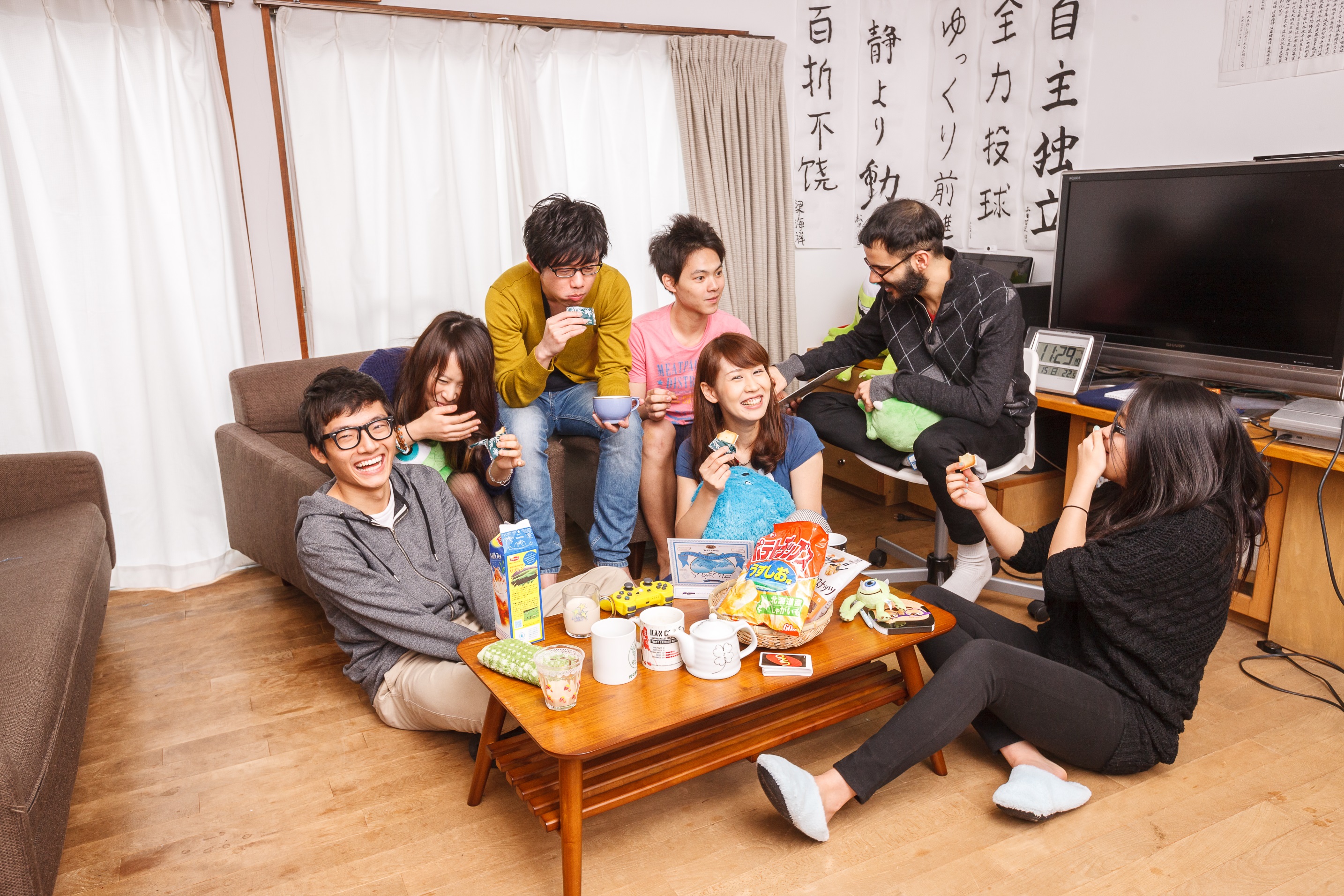 Borderless House was introduced by the magazine "Asia no Tomo(アジアの友)" over 5 pages, as one of the spotlighted accommodation for foreign students in Japan!

In this article, we would like to focus especially on "Why is Borderless House popular among foreign students in Japan?", referring to the contents in the magazine.

"Meeting Japanese" is important than living by themselves

Though it is hard for foreign students to live in an apartment because it usually requires a guarantor and a long contract term, more real estate companies are getting positive to accept foreign people recently.

However, share house is still popular among foreign students, because they cannot get a chance to make Japanese friends and to use Japanese if they live alone, despite they come all the way to Japan.

・・・To make an environment for foreign people to know Japan more, we decided to start a share house where half Japanese  and half foreign people live together.  What we put importance when we find a property is the position and the size of living room, which is the most important place for communication among tenants. We lay out a living room of all houses so that tenants can see each other at least once a day. Also, we ask tenants not to bring their own TV or home electronics into their own rooms, so they use refrigerators and microwaves in living room・・・ (From the article in the magazine)

For such foreign students who are longing for making Japanese friends, we are putting efforts to deepen the interaction among tenants.

Half of the tenants are Japanese

"Big living room"  "No Home electronics in each room"

Additionally, we arrange the each room, furniture, and consumer electronics carefully, to promote the daily communication.

In this way, we are putting efforts to make the living environment where foreign students can always communicate with Japanese and make friends with them, which makes Borderless House special among a number of share houses in Japan. 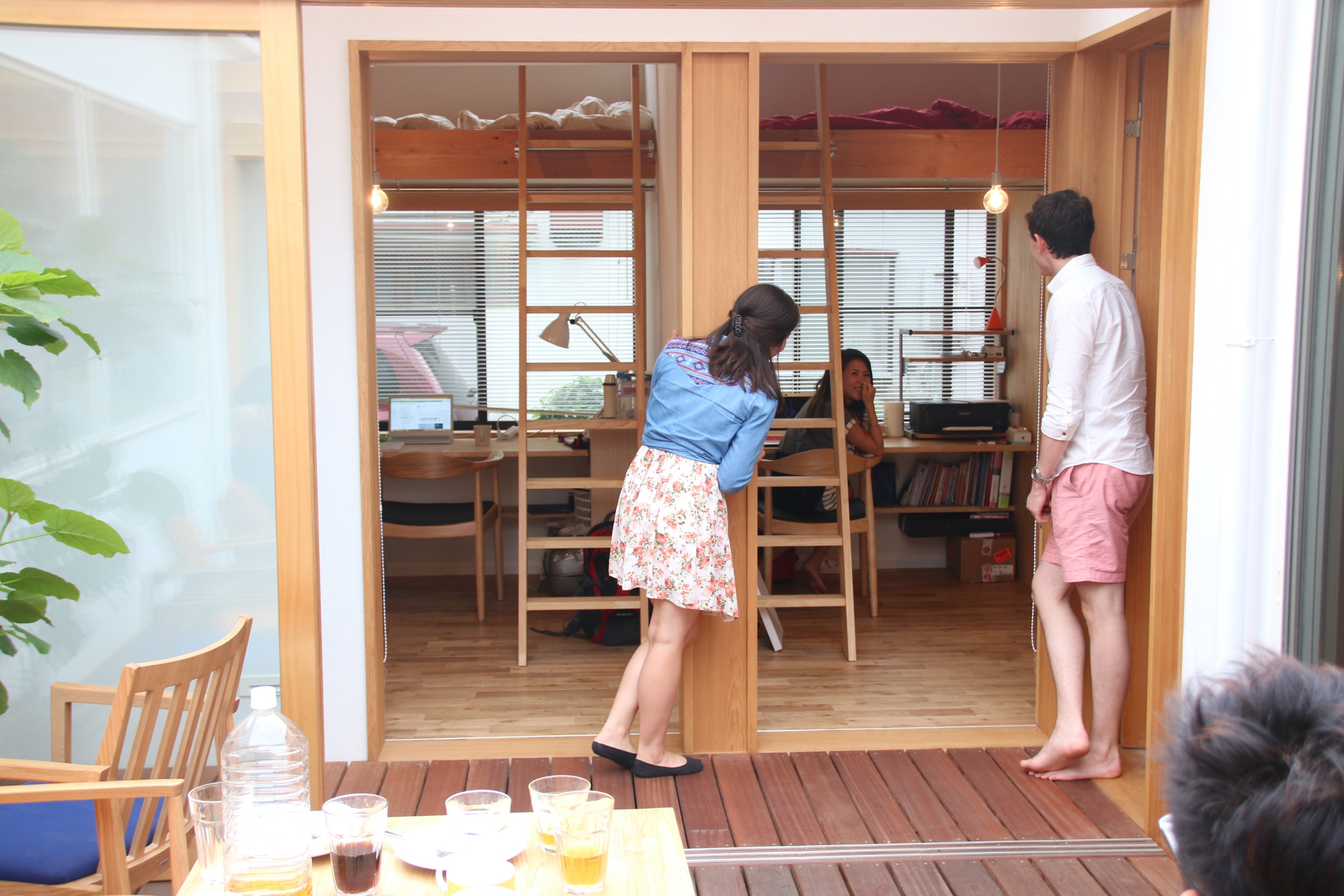 "Our Passion for Building an Original Community in a Borderless House"

In the article in the magazine "Asia no tomo", Borderless House was introduced as "a popular share house for foreign people". However, you might wonder why it is popular to Japanese too.

You can see the magazine "Asia no tomo" at international affairs division. etc at each universities.

If you are looking for a chance to meet with Japanese, feel free to take a look at Borderless House!