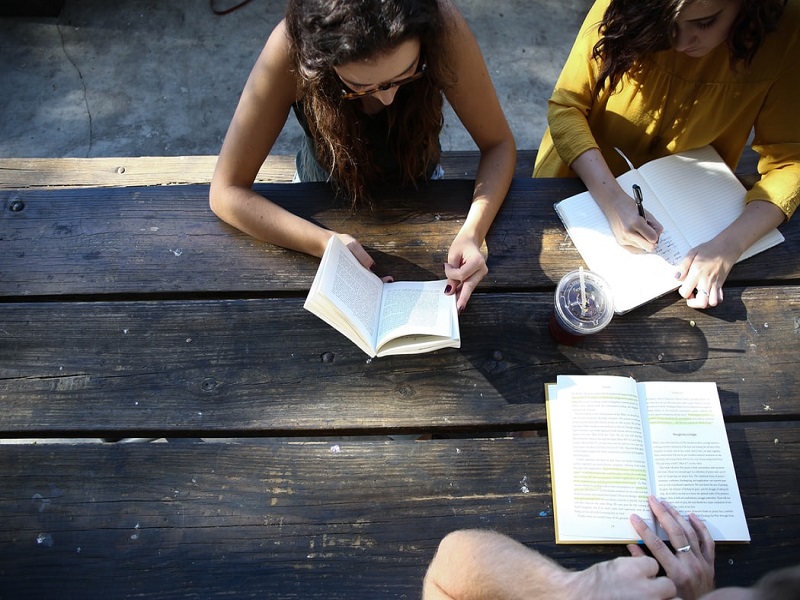 Hi all, it’s Claire from Borderless House. I’d like to use this blog to discuss some thoughts I had recently about the process of learning and using a language and also how we define language fluency. I’ve had a lot of time to think about language learning during my time as an illiterate foreigner in Japan, and how this has impacted my own experiences living here and making local friends. I’ve previously spoken a bit more in-depth about how I became interested in Japan/Japanese and my language background in a prior blog, so please feel free to check that out as well!

What is your language-learning goal? 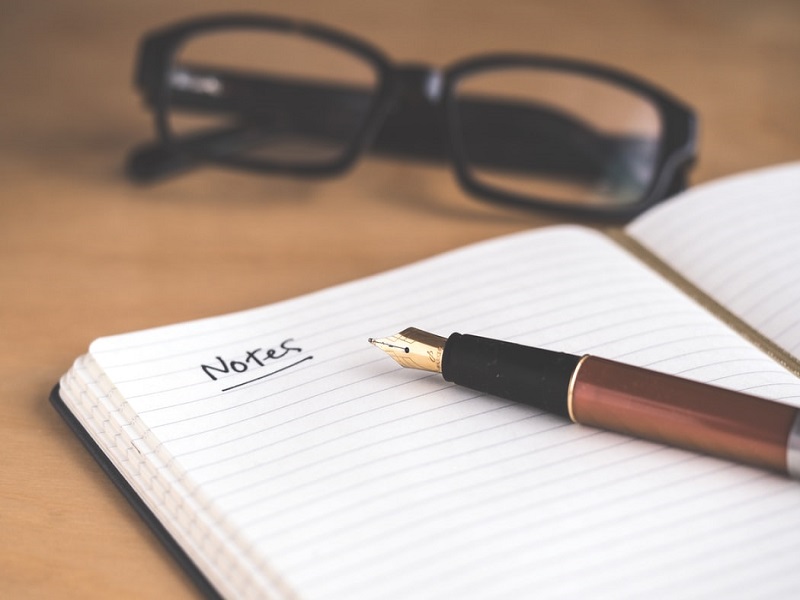 OK, let’s get started with one of the most important language-learning points: Be sure to define your end goal and purpose.

In order to best know how to study a foreign language (and when to stop… although does it really ever stop???), I think it is important to understand what your end goal is. Needless to say, academic/formal language and colloquial language are not the same and they are learned in two very different contexts. Recently, I had a conversation with my Japanese friend which reminded me that in order to have deep relationships, engagements, and conversations in Japan, you do not necessarily need to be an N1 or N2 level Japanese master. In fact, a lot of my Japanese friends have admitted that they themselves would have difficulty passing these standardized tests. Just the same, I would likely make a fool of myself if I took the TOEFL. 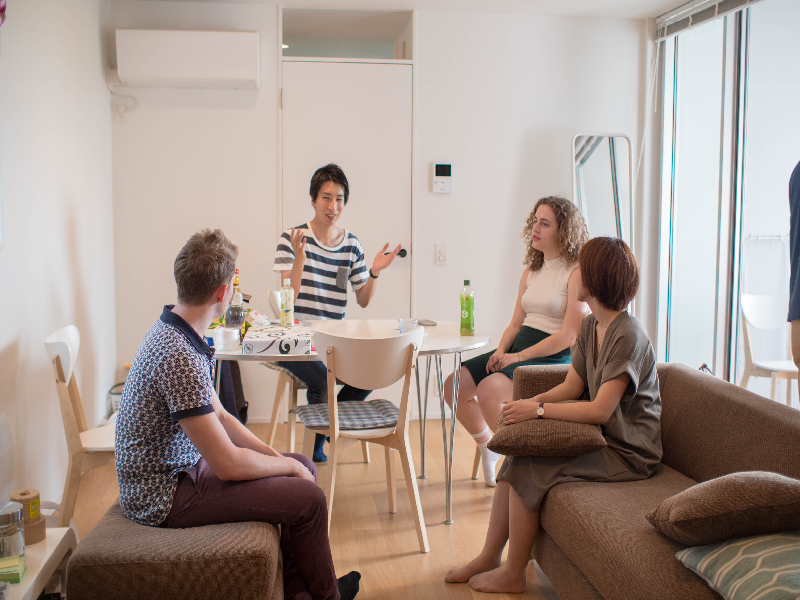 A few nights ago over dinner, my Japanese friend randomly complimented my Japanese saying, “Claire, your Japanese has gotten really good! クレア、日本語めっちゃ上手になったね！” For a lot of foreigners, with even just minimal Japanese language background, this kind of phrase or statement is all too familiar. The response is also just as scripted: “No, no it’s not that good! I still have a long way to go/I still need to study a lot! いいえいいえ、まだまだです！もっと勉強しないといけないんです。”

During this specific exchange, I suddenly felt the need to further justify my lack of Japanese language confidence. Truthfully, I already am embarrassed enough by my illiteracy, which should have provided enough justification alone. I explained that although my pronunciation may be decent, the grammar structures and words that I use to communicate are very elementary and simple, as I only have one year of basic in-class Japanese instruction from which I can pull from. My friend was not not convinced by my self-doubt: “And….? で、、、？”

The point which he wanted to make was that regardless of how I feel about my own language ability, in his own opinion, I am able to properly and articulately express myself.

Truly, if you think about your own native language, the words and grammar structures you use with your friends on a daily basis are not really that complicated or sophisticated! It would be strange if we always spoke formally and academically to each other... For my fellow American friends, it would be weird if someone tried to use as many SAT (Scholastic Aptitude Test; American standardized college-entrance exam) words as possible in each sentence, right? The same logic applies to any other language. The goal of daily communication with friends is to convey ideas, stories, and feelings in your own words; it doesn’t need to sound like a well-formulated speech or essay. Of course, there are other more formal situations in which word choice and difficulty are of great importance however, when in a relaxed setting with friends, the poise and complexity of words and grammar is arguably not as important.

With my own goal to be able to communicate easily with friends, I realized that rather than getting frustrated that I cannot (yet) pass an upper-level language exam, I should be satisfied with the fact that I know enough common phrases and expressions to successfully share ideas, stories, and emotions with others. Clearly, the more I engage in conversation with others, the more I will be able to naturally pick up on new words and concepts. Consequently, I will then have a larger variety of ways in which I can express myself and will be able to let my personality shine through a bit more. A fear of sounding “childish” or “unrefined” should never hold me back from speaking- if you can use the language skills you have to successfully communicate your point, then you’re doing just fine.

Looking back to when I first came to Japan at 15, I couldn’t speak any Japanese and the most frustrating thing was feeling as if I couldn’t accurately portray my personality through language and word choice. Certainly, at that time my language ability held me back from being able to do so properly. As I have continued to learn Japanese and spend time here, my Japanese friends have slowly gotten to know my personality, and despite still generally relying on simple grammar and simple words, I feel that I am able to adequately express myself. I’m no longer frustrated. To me, that is what is most important! 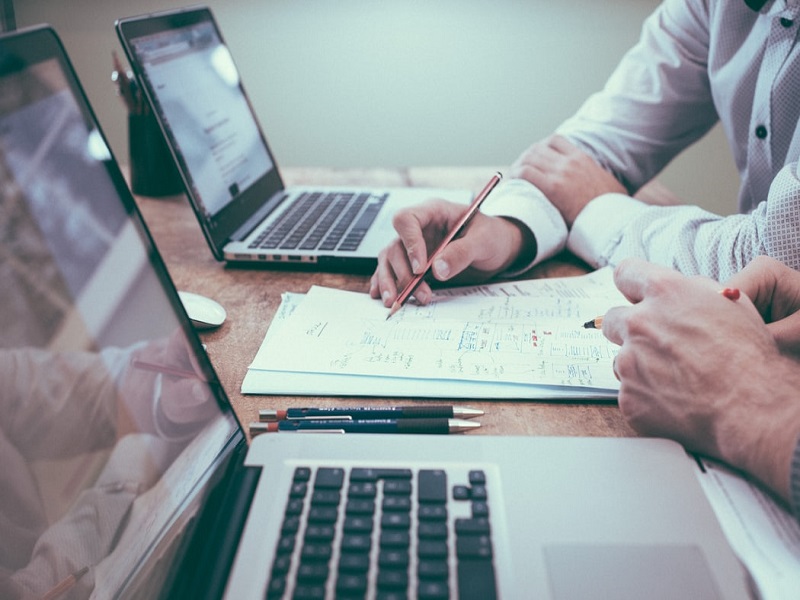 On the other hand, there is an important side to languages that is more formal and academic in nature which requires knowledge of more refined and varied grammar and vocabulary. This kind of language learning is a different way of communicating than with friends and emphasizes the way in which things are being communicated rather than just the general content of what is being said. I have always been jealous of my friends who are able to carefully pick out the deeper historical meaning of a word by dissecting the kanji characters and linguistic roots. I envy the way in which they have so many different ways of expressing themselves. I would, however, like to point out that this jealousy still has not motivated me to pick up a book and actually do some studying of my own (lol).

This kind of academic language is especially useful when making a speech, writing an article, conducting an academic discussion, etc. Or also when writing a blog, I suppose! It is quite handy to have your brain work like a thesaurus, armed with many different words that can convey a similar meaning, but with different undertones and nuances. As opposed to colloquial language, which is carried out naturally and without pause, academic language takes a bit more time, though, and brainpower. There are a lot more memorization and a lot more studying that is required to reach this kind of fluency and language usage.

Even for an illiterate colloquial Japanese speaker like myself, I have had to delve into the world of complex Japanese linguistics while doing my work as a hospital research assistant. Working on psychology and psychiatry studies, I have been asked by supervisors to translate questionnaires from English to Japanese, forcing me to think deeply about the specific contextual meaning that each word carries. In order to translate these questionnaires accurately, I had to meet with my professors and use my rudimentary Japanese to describe the emotions and feelings which differentiate the word “force” from “coerce” so that we could also decide upon the proper Japanese word. Given that the questionnaires are surrounding psychiatric populations, a single word or grammatical difference in a question or statement can change a patient’s response entirely.

Usually, this kind of linguistic ability is what is reflected in the JLPT tests. You will have an opportunity to show off your hard work on learning kanji, vocabulary, and gradually more complex grammar structures. It goes without saying that academic language is widely useful and as well as an incredible feat to master! 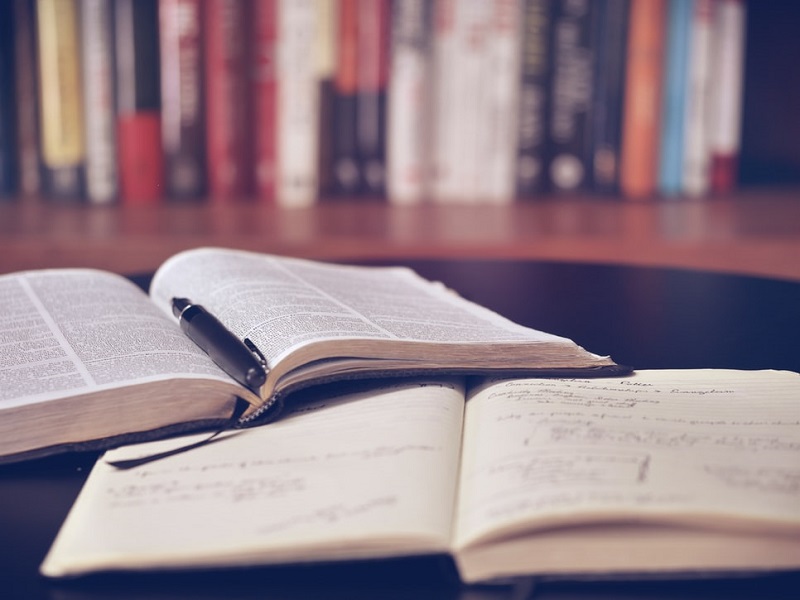 When you look up the definition of the word fluency, this is the definition that pops up: “able to express oneself easily and articulately.” When someone directly asks me “Are you fluent in Japanese?”, my immediate response has always been no. I cannot understand complex vocabulary, I struggle to perfectly deliver sentences in Keigo, and I most importantly simply lack confidence in my own ability. Going by the “easy and articulate” definition of fluency, I would say that indeed I am not fluent when working in my research environment. I also am far from fluent in written Japanese… FAR from it.

However, when I give myself a little more grace, I do believe that I am able to express myself properly enough when having everyday conversations with my friends. My conversations are easy and I am able to articulate myself well enough that I do not feel the same frustration I did when I first landed in Japan at 15 years old. Maybe there is no need for me to vehemently refute the compliments I receive from my Japanese friends. Even if I am not quite yet comfortable with considering myself “fluent,” I think that we need to erase the image that language fluency requires you to become a living dictionary or thesaurus.

If I could go back in time to that dinner a few nights ago, I think I would change my response.

▶Learn Japanese by living with Japanese local at BORDERLESS HOUSE